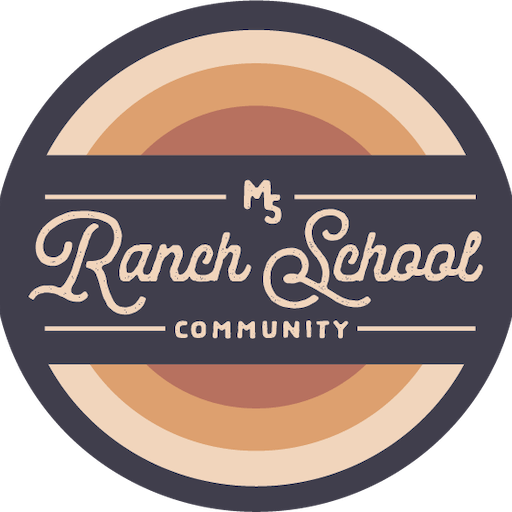 A Community for Learning with Five Marys Farms

A Community for Learning by Five Marys Farms.

Connect with other families eager to broaden horizons, learn new things, and find information on curriculums and opportunities - no matter if they are homeschooling, interested in exploring homeschooling options or enrolled in traditional schooling/distance learning. All levels, including lifelong learners are WELCOME.

Join M5 Ranch School to connect and explore new learning opportunities with us! 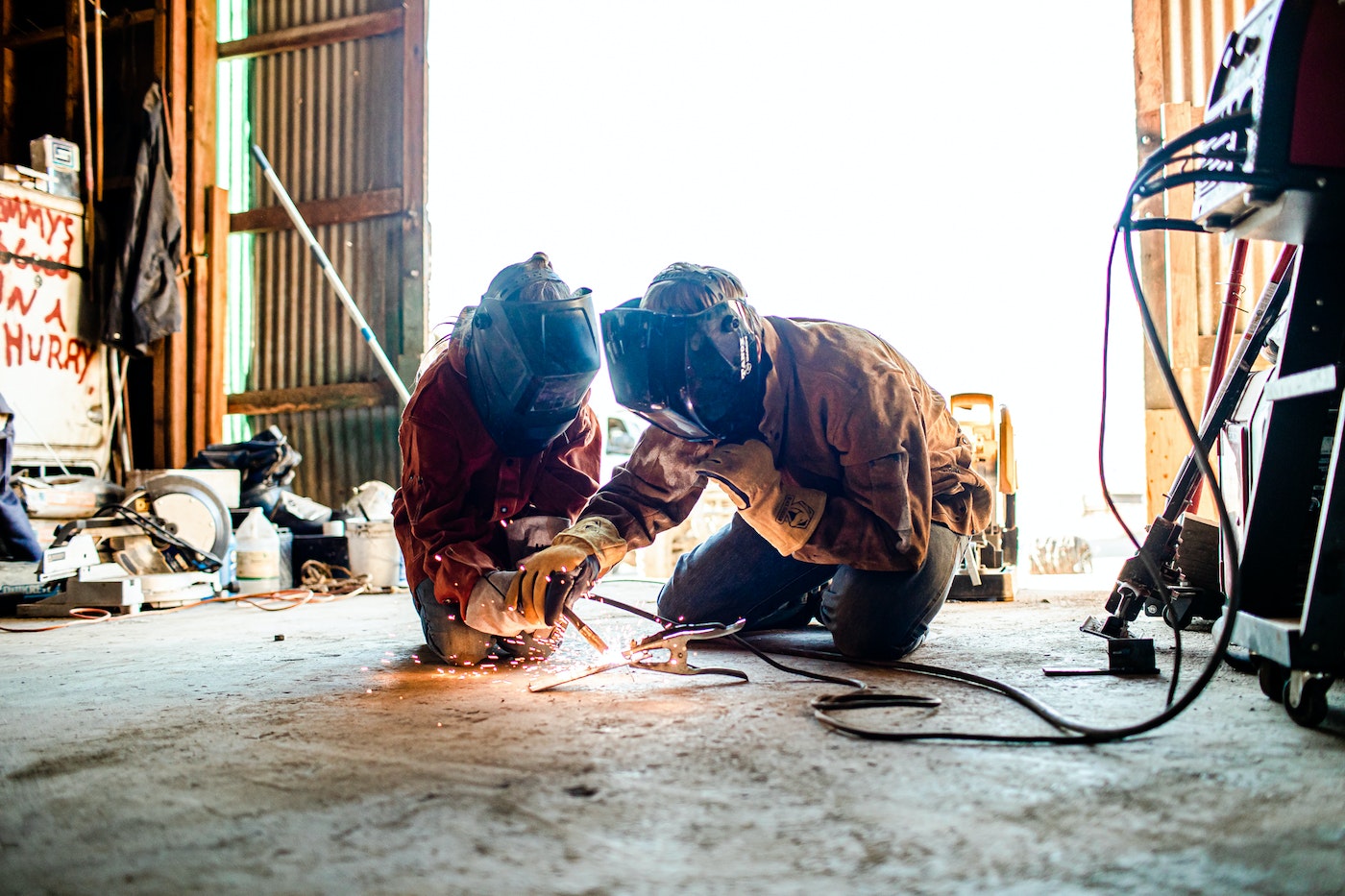 Workshops are designed for learners to work at their own pace! We provide content and resources to engage learners of all ages and interests. Complete every lesson in each workshop or pick a few of your favorites.

There is something in Ranch School for everyone! 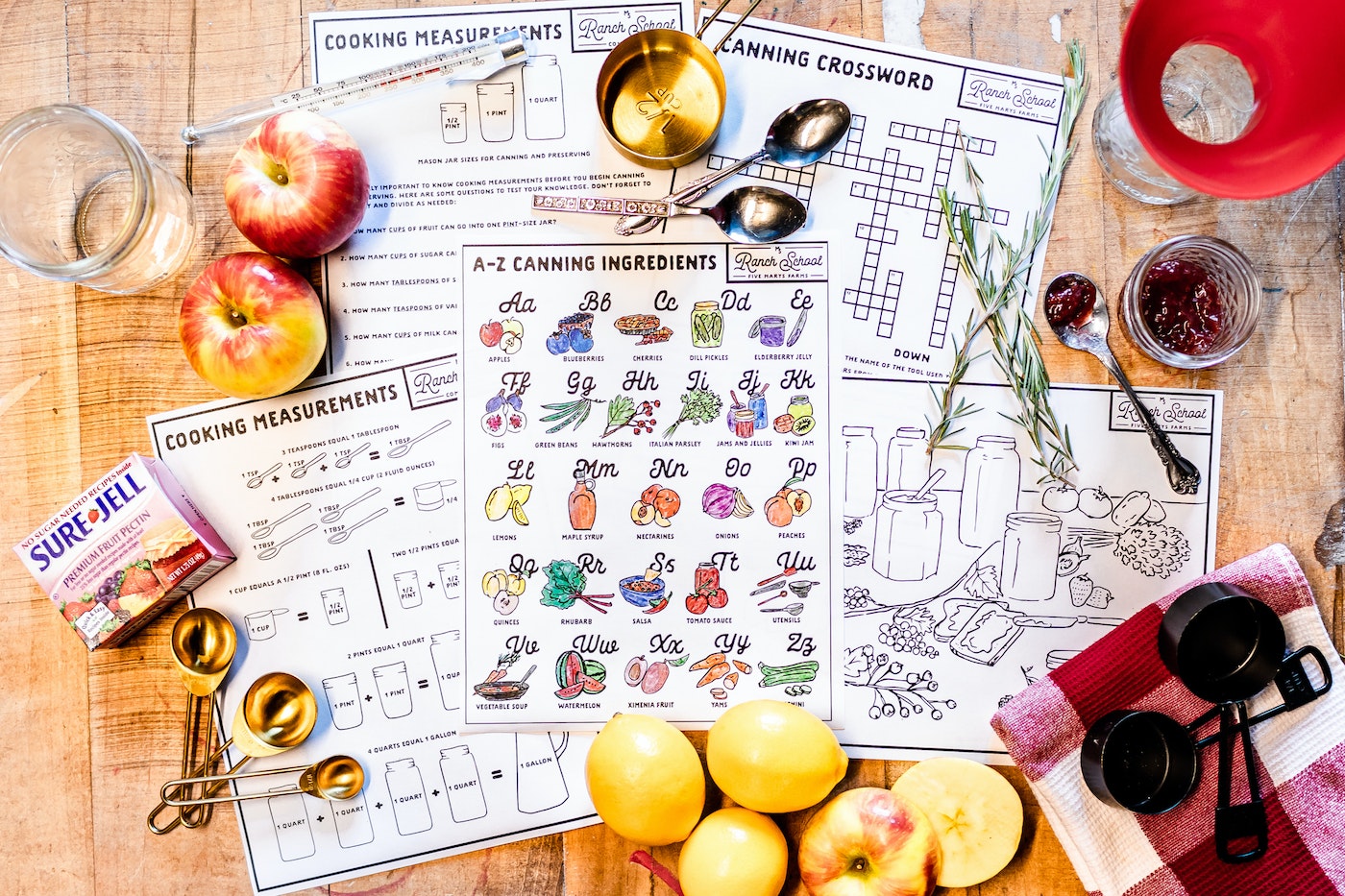 Ranch School is also a community of like-minded families and students exploring options to embrace alternative or additional learning opportunities. Connect with others on the community forum, share ideas, participate in discussions, and so much more! Members can post, comment, and ask questions.

Get alerts and updates on new content and information. Use the messaging portal to communicate with individuals. Join community circles to find people with similar interests and life styles! 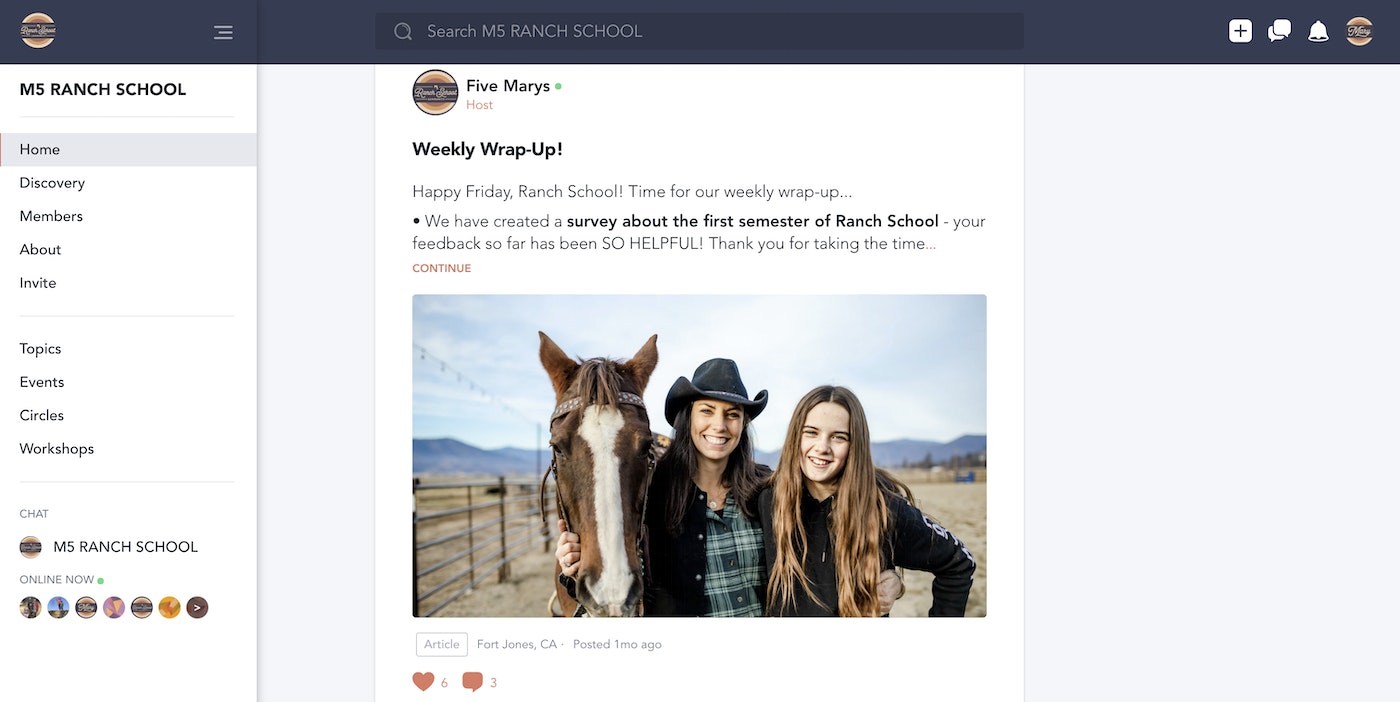 Come one, come all!

All ages are welcome. From Pre-K & Kinder, Elementary, Junior High and High School students to Lifelong Learners eager to expand their horizons and learn new skills while being a part of our community.

Our content is geared to span all ages and will be enriching and enjoyable from toddlers to retired folks! 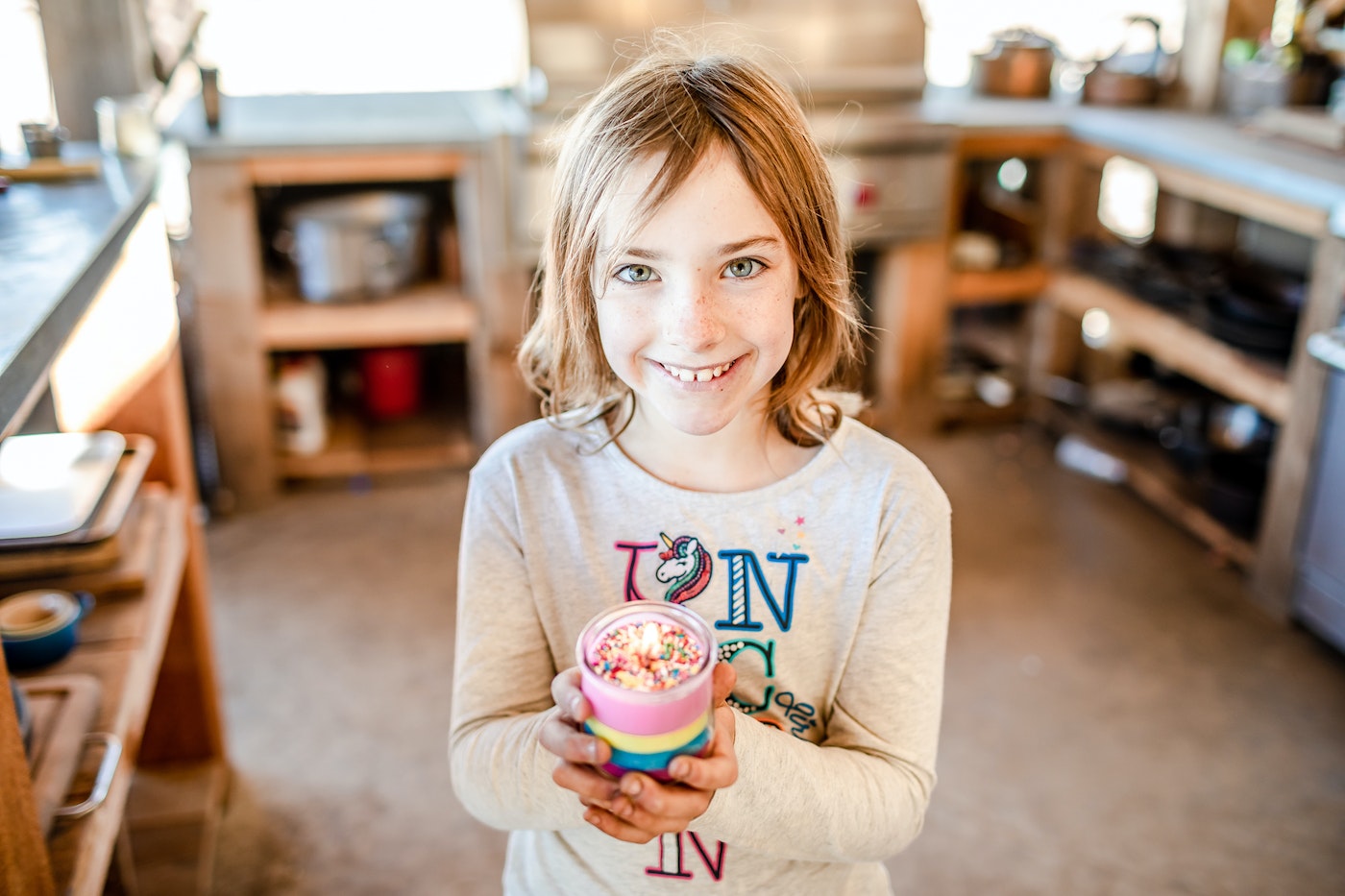 Experience Ranch School for yourself!

An unlimited lifetime membership to Ranch School is available as a one time payment of $249.99 or for $24.99 monthly payment for 12 months.

You can join at any time! When you become a member, you will get access to all previous workshops immediately. Join new workshops and explore the content as it is released. 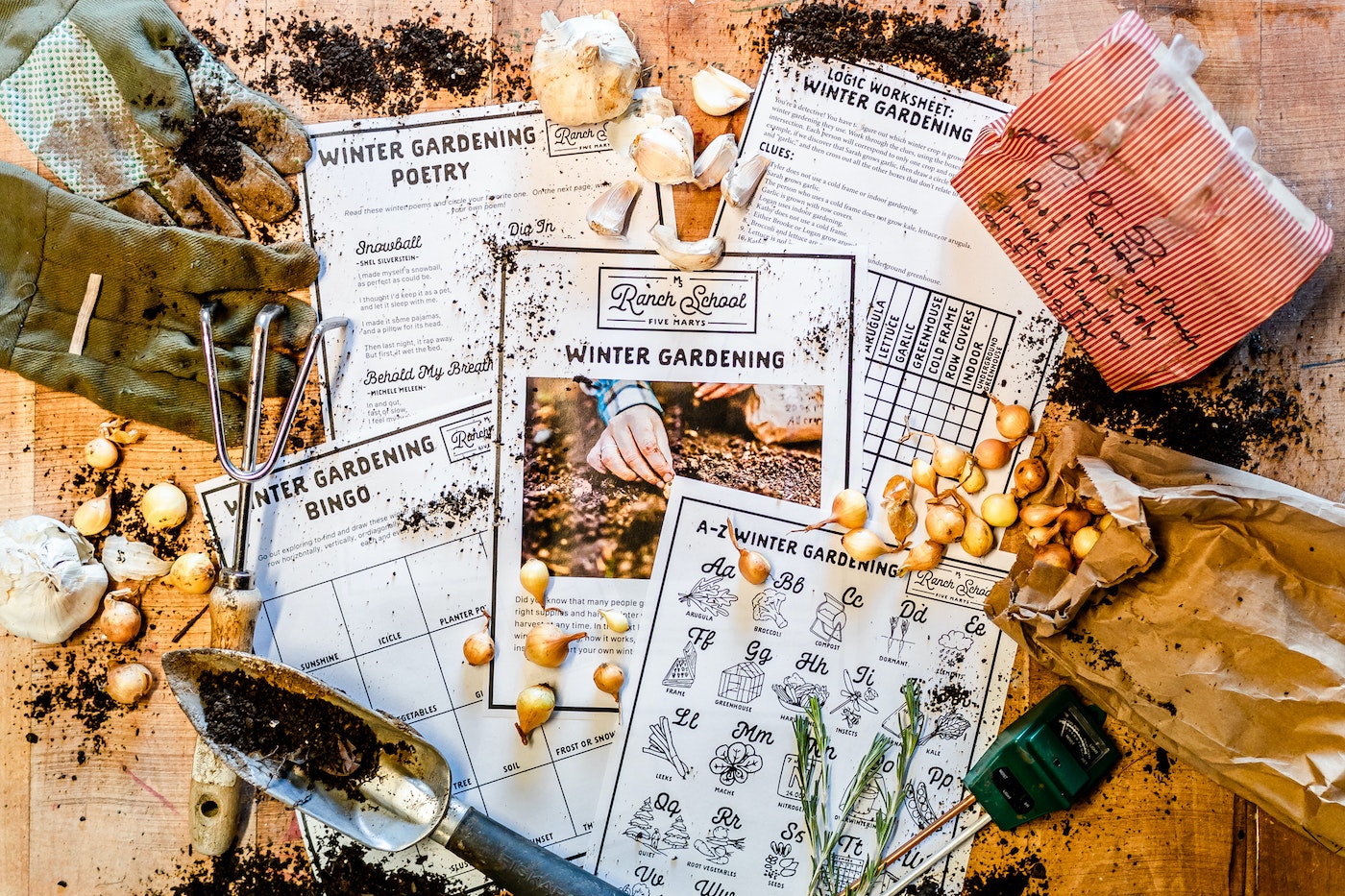 August 19 : All About Camping

September 14 : All About PIGS

September  28 : All About BEEF CATTLE

October 12 : All About DAIRY CATTLE

December 14 : All About HORSES

April 12 : All About Goats, Llamas, Alpacas, and Fiber Animals

May 3 : All About Snakes & Insects

Keep Up With M5 RANCH SCHOOL On The Go

M5 RANCH SCHOOL is powered by Mighty Networks
Phone numbers from outside the United States may need to use a prefix. Available on iOS and Android.
Choose a Membership Plan